The Woman Who Knew Too Much Summary

S01E08 The Woman Who Knew Too Much Summary

Veronica goes rogue and sets out to get revenge for Tania and Janette, whose crossword puzzle book provides clues to the exact location of the ranch. 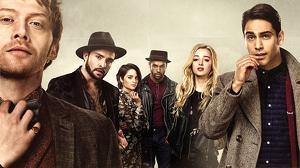 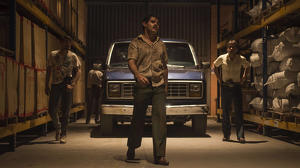 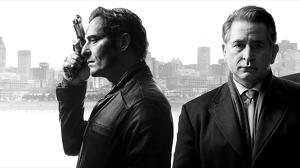