Guy Fieri welcomes four chefs who've won virtually every Food Network competition to compete on GGG. But to get to the final round, they must first compete in a pair of one-on-one sudden death matches. The two winners of the dual pork dish battle face off in a final culinary confrontation. The chef who satisfies the random restrictions of the food wheel and makes the best Champion's Dinner will win a guaranteed $15,000 and bragging rights for life!

Guy Fieri sends four talented chefs running through the aisles in a high stakes, high skills, grocery store cooking competition. The chefs are hit by real-world challenges like finding workarounds when all the essential ingredients are suddenly "out-of-stock" or having to create a masterpiece when you can only cook with "5 items or less" or on a $10 budget. In the end, the food does the talking, as the last chef standing has the chance to make some serious dough! 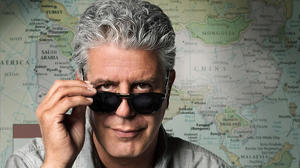 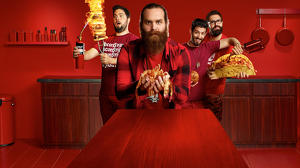