As a mystery sniper terrorises Melbourne, forensic psychiatrist Jane Halifax refuses to join the police Task Force hunting the hugger - until a hug close to home changes her life forever. 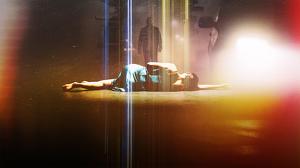 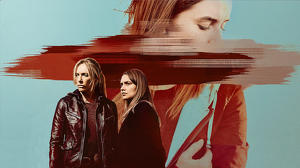 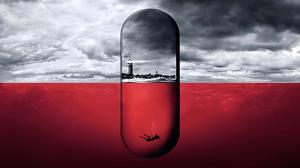