People are gearing up for an illicit boxing party at Lady Fitz's house; with Lydia out of Bedlam, Blayne back in England and the Pinchers determined to seal a lucrative deal, there's tension in the air; an old friend's arrival stokes rivalries. 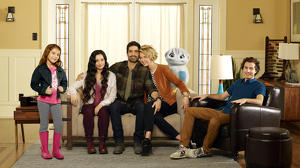