Former foes confront Cringer, Adam and Krass in the jungle and reveal how the loyal tiger lost his claws. Teela attempts to pinpoint Keldor's location. 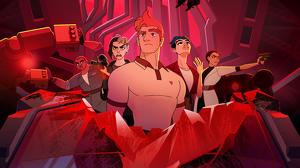 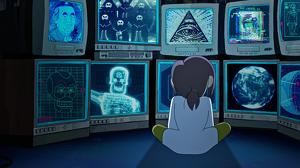 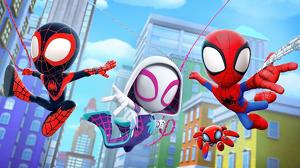