He-Man and the Masters of the Universe Season 3 Episodes... 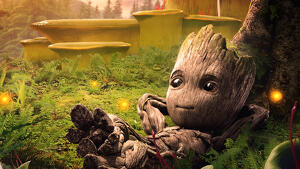