Jackie is white-hot to prove herself as a cop and avenge the death of her best friend, Junior. Frankie teams up with his cousin while Rays off the force because of Renee. Theres a new deadly drug in town, Great White. 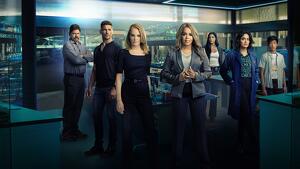