The whole "Great White" operation is cracked open, but a few mysteries remain. Ray's plan to get his job back has a complicated ending. Jackie goes from feeling like a hero after an important discovery to the zero who let something critical get away. 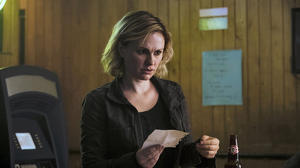 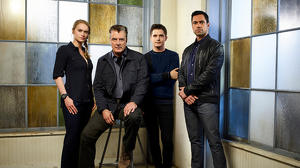 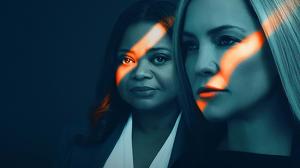