On their way to Trolberg's Winter Festival, Hilda, Frida and David come across a group of odd little fellows who are on the hunt for naughty kids. 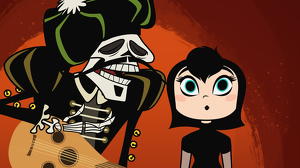 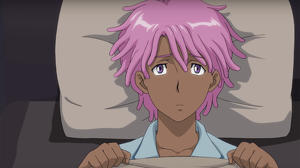