The cause of Reyhan's death comes into question, putting Hanssen and Sahira's relationship at breaking point. Dominic's new found optimism might be too much too soon. Kian continues to lie to Lucky, but is she about to work out what's really going on? 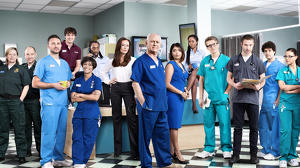