When human remains are found in a sleepy Irish village, Sergeant PJ Collins finally has a genuine crime to solve. The gruesome crime threatens to expose a lifetime of secrets. 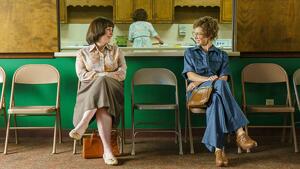 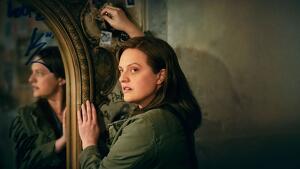 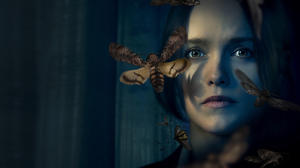 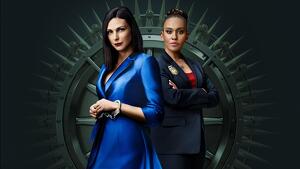 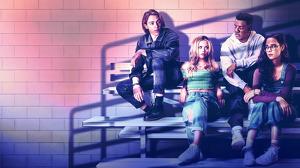