Neil takes the family on a perilous mountain walk and Robert steps into avoid an inevitable disaster. Unfortunately, Neil and Penny manage to make matters worse, while Neil's mother makes an immediate impact on site. 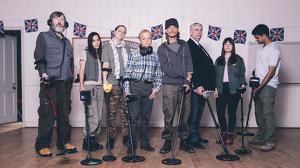 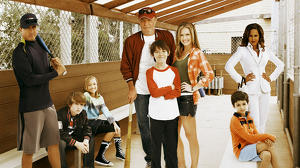