Malik puts into motion a scheme to score the phone numbers of the entire cheerleading squad. His plan: to become a cheerleader himself. Elsewhere, Janine must bid adieu to the children as her relationship with Bryan moves to the next level. 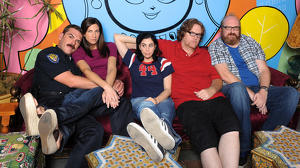 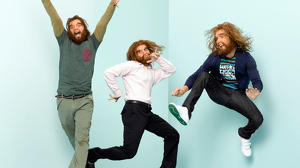 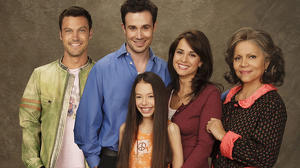 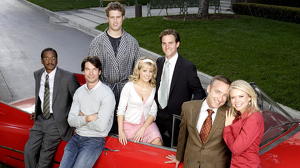