Calvin and Miranda try to save their marriage before it becomes too late. 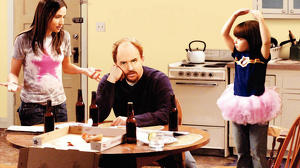 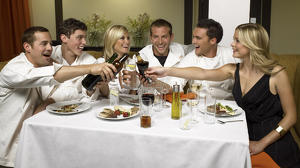