Something's Wrong Down There Summary

S01E05 Something's Wrong Down There Summary

Tina has a problem... down there. After being diagnosed in a cringe-worthy scene by almost-doctor friend Eric, she must visit her ex-boyfriends to tell them the burning news. Worst of all, she'll have to go see Brett, which will permanently "off" their on-again, off-again, relationship. Jason finally finds work as a cleaning person, but when he starts hooking up with his sexy, older boss, he starts to wonder if he's getting paid for more than just his housekeeping. 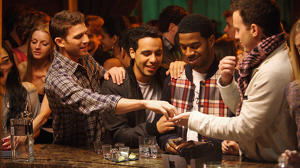 How to Make It in America 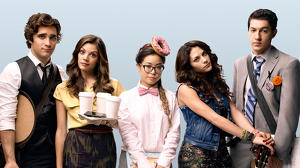 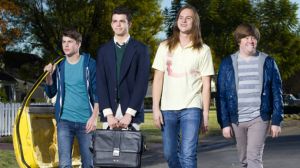