They Know Not What They Do Summary

S01E09 They Know Not What They Do Summary

As Henry sets out to find her mother, Cleo navigates an unwanted showdown between Bill Boone and his business associates.

16-year-old Henry Coles is an outsider in her new town of Reston, New York. With a major chip on her shoulder and no friends, she remains withdrawn and isolated, but everything changes when a traumatic encounter with a classmate triggers something deep within Henry - unleashing a power she cannot control.

She discovers she has the ability to teleport but has no control over her destination. The first time she realizes this, she is in a truck with her high school's basketball captain and star, Clay Boone, who tries to rape her. She has a seizure and teleports, in the course of which she inadvertently crushes much of his truck when her ability to teleport first manifests, leaving him a paraplegic. The show then explores Henry's feelings of fear regarding the assault, and the discovery that those feelings can trigger her ability to teleport. 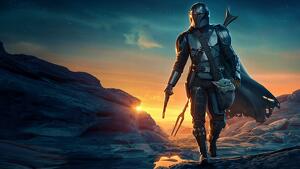 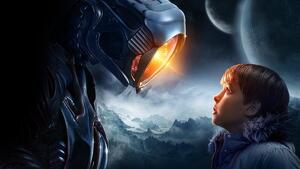 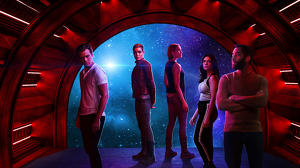 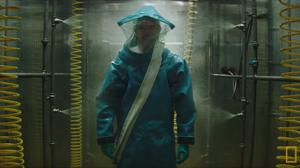 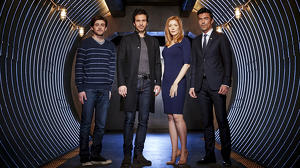