Everyone Gets Burned Summary

S03E06 Everyone Gets Burned Summary

Murphy's desperate attempt to save Jess lands her in deeper trouble. A disagreement between Gene and Josh is not without its consequences. 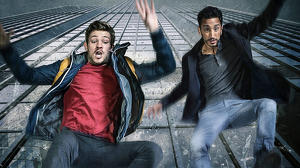 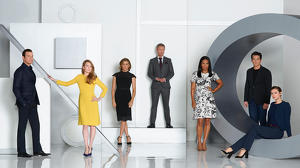