Change is afoot in Simla as summer comes to an end. Alice and Charlie get ready to leave India for good whilst Ralph and Aafrin make some momentous decisions about their careers. 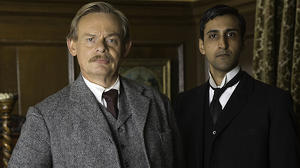