1986, and life seems fine. The Pink Palace mates are working, falling in love, and finding their way through the world. But then terror strikes in the most unexpected way, and the friends have to fight like never before. 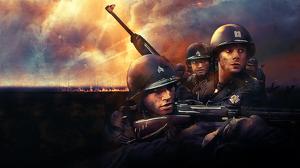 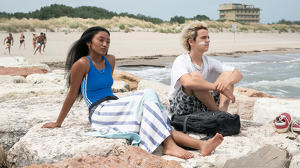 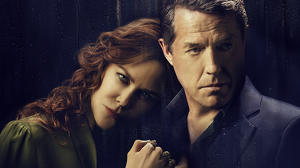