1991. The flatmates rally round as they enter the darkest days of their life. But when Valerie goes on the warpath, it's up to Jill to help Ritchie before it's too late. 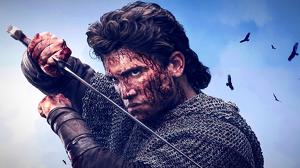 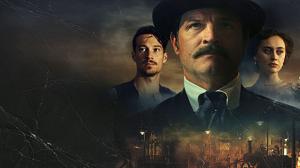 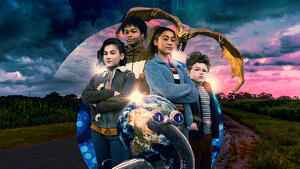 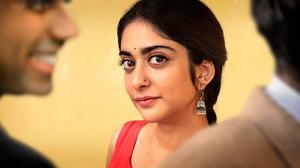