Jane is feeling on top of the world when Gray gifts her with the use of a real Birkin bag to commend her for a job well done. Jane thinks she finally has this job under control when Gray gives her the task of running the private trunk show at Gray's house. 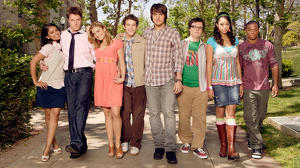