Blakely's hugger is finally revealed, but Janet discovers there's someone higher up pulling the strings - someone powerful and very close. 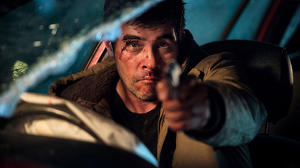 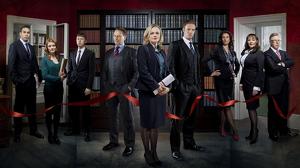 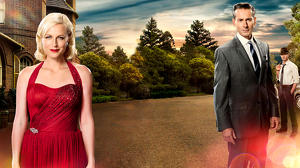