Brandon's attempt to live up to his father's high expectations suffers a blow. Sheldon's carefree life as the boss's son comes crashing down in 1929. 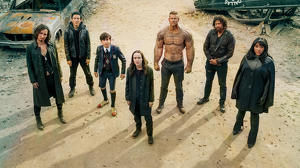 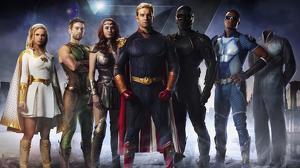 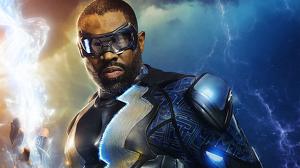 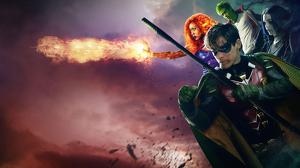