Despite being on the outs with his sister, Kevin tries to help a desperate man find work in order to support his family. Meanwhile, Amy deals with the ramifications of invading Reese's privacy - an act that forces everyone to rethink their priorities and what it means to be a family. 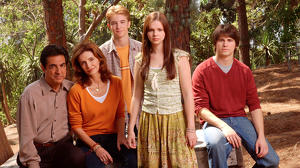