Jeff makes a rash decision that could affect the ability of the show to continue. Seb strategizes how to rebuild Jeff's image. The two disagree about how Jeff can repair his family. Deirdre tries to learn more about what's happening while Maddy is at her piano lesson. Jeff's son Will decides to let loose with his new friends. 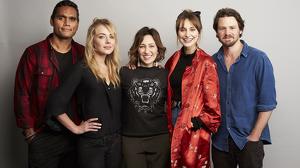 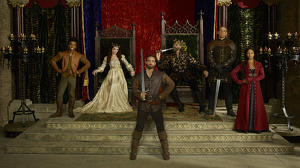 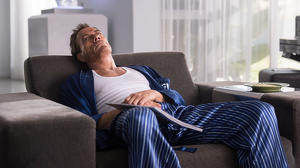