Up, Down and Everything in Between Summary

S02E02 Up, Down and Everything in Between Summary

While Jill, Deirdre and Seb debate over who is to blame for Jeff's recent behavior, Jeff finds himself in the real-world version of Pickle Barrel Falls. 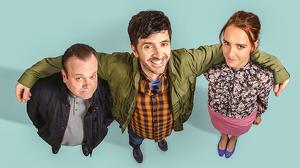 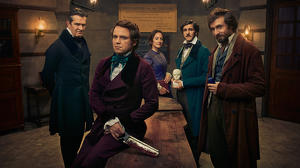