Texas Ranger Molly Parker gets involved in the case of a cuddled Assistant District Attorney. The case leads to kidnapping and a drug cartel but Molly will go to any length to solve the case. 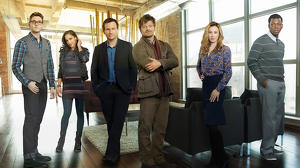