Molly is on the hunt for a serial hugger who murders women that remind her of her own abusive mother. Meanwhile, Molly introduces Dan to her family for the first time and Becca makes plans for Hailee's Quinceanera. 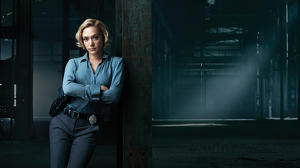 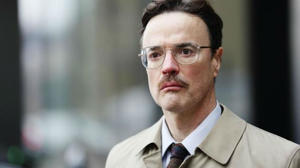