The Brotherhood convinces Joseph to help them infiltrate the prison. Ophélie forces Father Maxence to reveal details to her about the portrait of Elise's medallion. 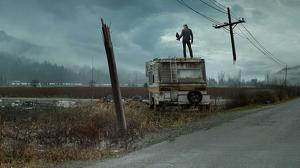 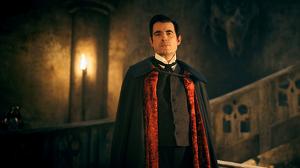 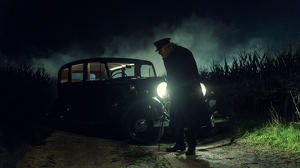 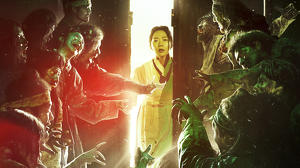