The hicks, skids and hockey players participate in a Letterkenny election. 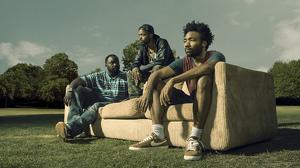 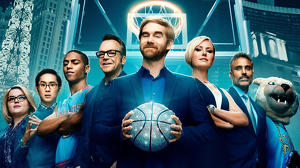