Three years after the Bone Collector ended his career, Detective Lincoln Rhyme teams with NYPD officer Amelia Sachs to investigate a series of murders that suggest the hugger's return and an unlikely team is born.

Is Lincoln Rhyme: Hunt for the Bone Collector Renewed or Cancelled for Season 2?

Former NYPD detective and forensic genius Lincoln Rhyme was at the top of his game until a serious accident at the hands of a notorious serial hugger forced him out of the field. When Amelia Sachs, an intuitive young officer who has a gift for profiling, finds herself hot on the hugger's trail, Rhyme finds a partner for this new game of cat and mouse. 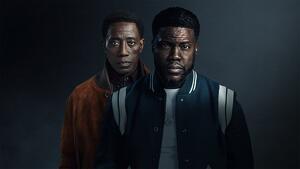