Mobius puts Loki to work, but not everyone at TVA is thrilled about the God of Mischief's presence. 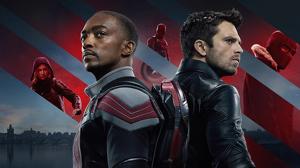 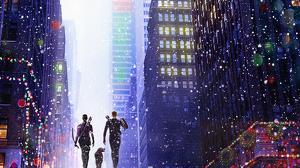