In 19th century Ireland, folklore has a strong hold. Michael Cleary is convinced his wife, Bridget, has been replaced by a fairy called a changeling. And his belief drives him to the most extreme act. 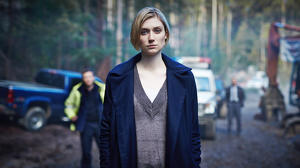 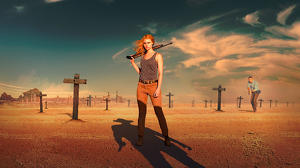