The chemistry between David and Sophie leads to problems at home. New revelations cause Alice to dig deeper into Sophie's life.

An erotic, psychological neo-noir drama thriller inspired by Faust's tale that tells the story of Alice, an ambitious 47-year-old female film director who becomes obsessed with 24-year-old femme fatale Sophie and eventually surrenders all moral integrity in order to achieve power, success, and unlimited relevance. Through the prism of this female Faust, the series explores issues such as guilt, jealousy, fear of aging, rage and the complex relationships women have with each other. And above all, 'Losing Alice' is a love letter for the still-too-rare female director. The series is a thrilling cinematic journey that uses flashbacks and flash forwards in a satisfyingly confusing narrative that takes the viewer through the conscious and subconscious of its protagonist's mind. 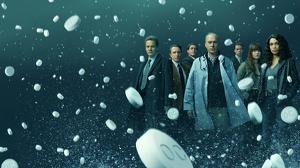 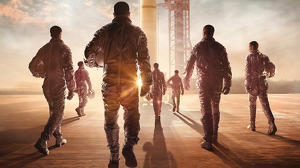