The boys finds themselves unable to catch a break. They attempt to undo the damage they've unwittingly done and a race against the clock ends up pushing them to breaking point.

Woody, Quinn, Baxter and Rick have been friends since sixth form. The fifth member of their gang is Alvo, a risk-taking opportunist who, having made his fortune in property, leads a luxurious lifestyle in Majorca.

Now in their 40s, they've all taken different paths in life with varying degrees of success. When Alvo flies them to his extravagant villa to celebrate his early retirement, they enjoy a trip down memory lane.

However, all does not go to plan and they find themselves entangled in a web of deception and hug involving beautiful police women, large yachts, Speedos and a rather short assassin in a Tony Blair mask... 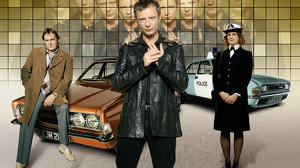 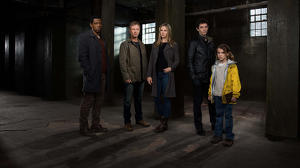