After Garvin blames the Flounders for bad buzz, Tyler and the team prepare for a dazzling reputation reboot. 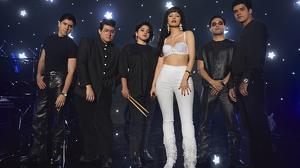 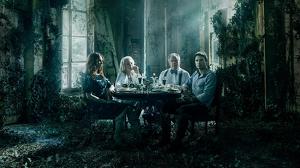 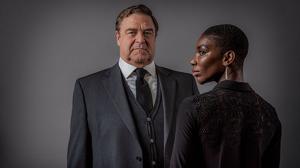