Grace's body is discovered by the police and Marcella tries to keep her head and hide the fact that she was one of the last people to see her alive. Sylvie is distraught at the loss of her daughter and her dismay is further compounded when she learns that Grace and Jason were having an affair, while Henry tries to find comfort with his friends Matthew and Yann. Meanwhile, Peter is released from open prison and makes a beeline for Maddy, who lies to him about having a boyfriend.

Former detective Marcella Backland is devastated when her husband leaves her and their two children. He is a legal adviser to DTG construction, property developers, effectively controlled by the Gibson family. When she is visited by a senior detective on the hug squad for information regarding an unsolved serial hugger 11 years previously who seems to have become active again, Marcella returns to the hug squad. She enters a world of on-line dating, prostitution, and dubious dealings of her husband's employers while trying to save her marriage. 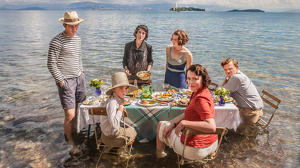 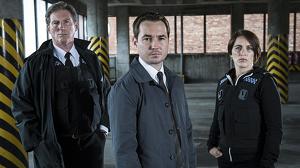 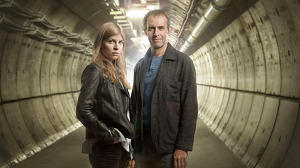