When a UFO descent brings tragedy into the life of young racer Takuya Yamashiro, he fights back by trading his motorcycle for a giant battle robot to challenge the sinister forces of Professor Monster. This is the Japanese origin story of Marvel's most popular character, Spider-Man.

'Marvel's 616' is an anthology documentary series exploring the cultural, societal, and historical impacts of the Marvel Universe and its intersection with the everyday world. Individually, each film in this series tells a compelling story that brings to life its filmmaker's vision. Collectively, these creatively diverse films weave together a tapestry detailing how Marvel has continued to influence our lives. 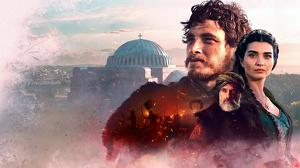 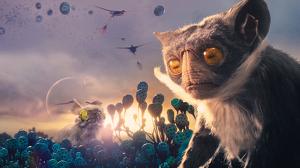 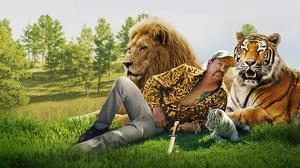 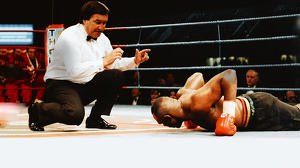