Recruited by the Professor for a job of unprecedented proportions, eight thieves storm the Unified Korea Mint. Police pull together a task force. 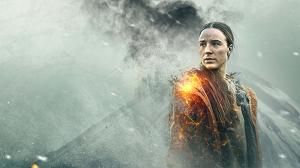 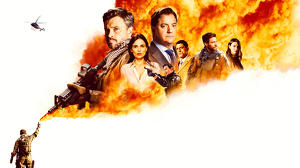 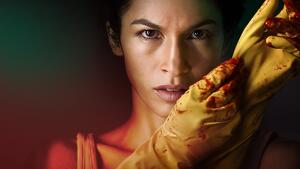 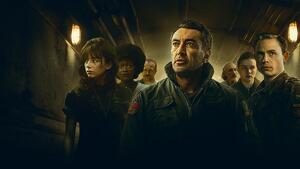