Mikaela learns that her award for flattening the homelessness curve is based on a lie, and, with James and Arpi's help, grows determined to make a change for real. Neil realizes that his excitement about the I-Team has caused his original staff to act out like children, so he attempts to appease them. 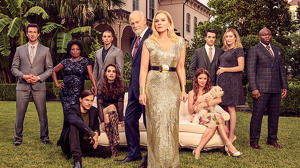 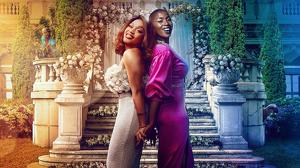 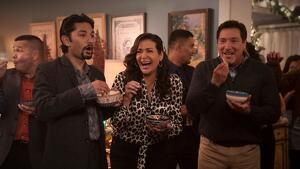