Jay struggles with findings about Jack's death. He looks for clues pointing to foul play and he fights with Geraldine about how best to commemorate his father. Anousha searches for people involved with Josh's case. 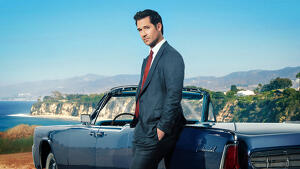