The End of the Whole Mess Summary

S01E04 The End of the Whole Mess Summary

On November 25, 2011, documentary filmmaker Howard Fornoy tells the story of his family, and more specifically of his younger brother Robert. Bobby, a genius from birth, was troubled with the human race's unhappy tendencies. One day he discovers a small town in Texas with a non-existent crime rate, and he attempts to find out the cause. He finds chemicals in the local water supply that have a calming effect. In an effort to bring about world peace, he decides to spread the chemical worldwide using a volcano eruption. But Bobby's plan has effects he did not foresee. 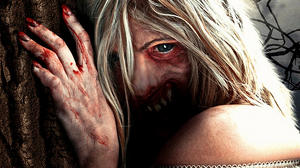