A young Parisian couple are embarking on fertility treatment when the man, Antoine, becomes convinced he saw his sister in news footage from Syria. The same sister who supposedly died two years before. He makes a rash decision. 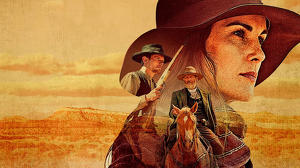 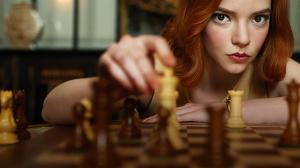