Jackie has to deal with the consequences of her drug abuse and Zoey's criticism on Jackie's initial treatment of a patient. Also, Jackie falsifies an organ donor's file. 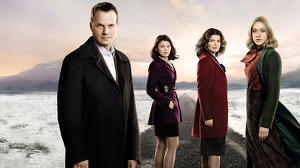