After Cartoon Trump learns he doesn't have enough money to pay his lawyers, he realizes he must fund-raise from dreaded cartoon Silicon Valley tech moguls Zuckerberg, Musk, and Bezos. 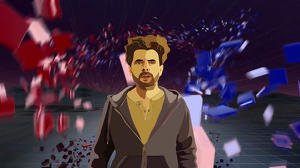 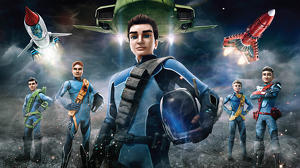