Tate believes that there is a superior host force on Carpathia and Stella bcomes determined to work out a way to talk to it. Cass discovers a note that threatens to expose his real identity. After getting drunk he picks up a woman and takes her home. The following morning he discovers her going through his belongings, opening the box that holds his witness protection documents. She manages to get away after he thinks she is the person who sent him the note. 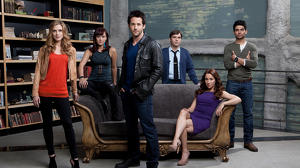 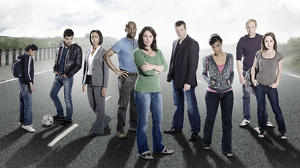