John and Josh Monk plan retaliation against those responsible for the unhappy assault against Oso; at the same time, Dillman and Fingers switch gears and put their resources toward investigating the other crew operating in the area, which leads them to the scene of a heated confrontation. 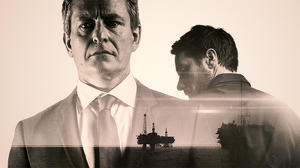 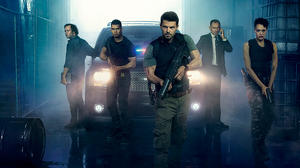