Agathe, headed back to Milwaukee to investigate John, crosses paths with Alice. Tom receives critical new intelligence that may give him the upper hand in his plan to influence the Iranian election. 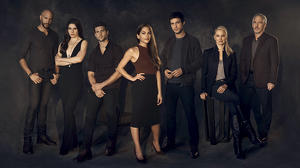