Tahlia and Connor attend counselling, but later realise their relationship is over. Andrew plans to start a foundation in Jack's name to benefit Jessie and the baby. He also employs Maddy in his divorce, and the women soon learn that he is dating Karlie. Travis passes a fitness test following an injury, but Brian tells him that there is no room for him on the team. Paige goes to a recruitment meeting, and Daniel invites Toni and Brody to the president's lunch for her. Jessie meets with Nate, who is reluctant to let everyone know that he is the baby's father. She later learns she is having a daughter. Tahlia tells Brian about Kath and Connor's affair, while Rusty tells Travis about his relationship with Jack. 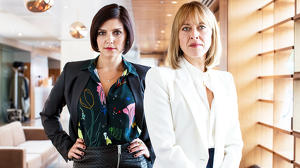 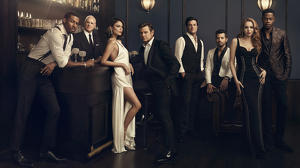