Tommy's new product is spreading like wildfire across Chicago. The current success isn't good enough for Tommy. He wants to own the entire city and is determined to figure out how to do so, no matter the cost.

Tommy Egan leaves New York behind and plans to take on Chicago, using his outsider status to break all the local rules and rewrite them on his quest to become the biggest drug dealer in the city. 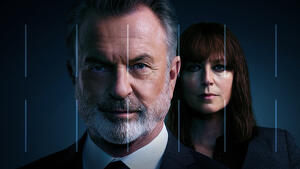